„Alerte rouge en Afrique Noire“ celebrated its premiere as the closing film at the Cannes Film Festival. Anne-Sophie Versnaeyen, who has written the score, will talk about the spy parody with composer Adina Friis on Thursday, September 30. Versaeyen celebrated a breakthrough with her music for Nicolas Bedos’ ‘La Belle Epoque’ which was nominated for 11 César Awards and screened at the 2019 Cannes Film Festival. The panel is presented in cooperation with SWAN – Swiss Women’s Audiovisual Network, WIFT – Women in Film and Television and AWFC – Alliance for Women Film Composers. 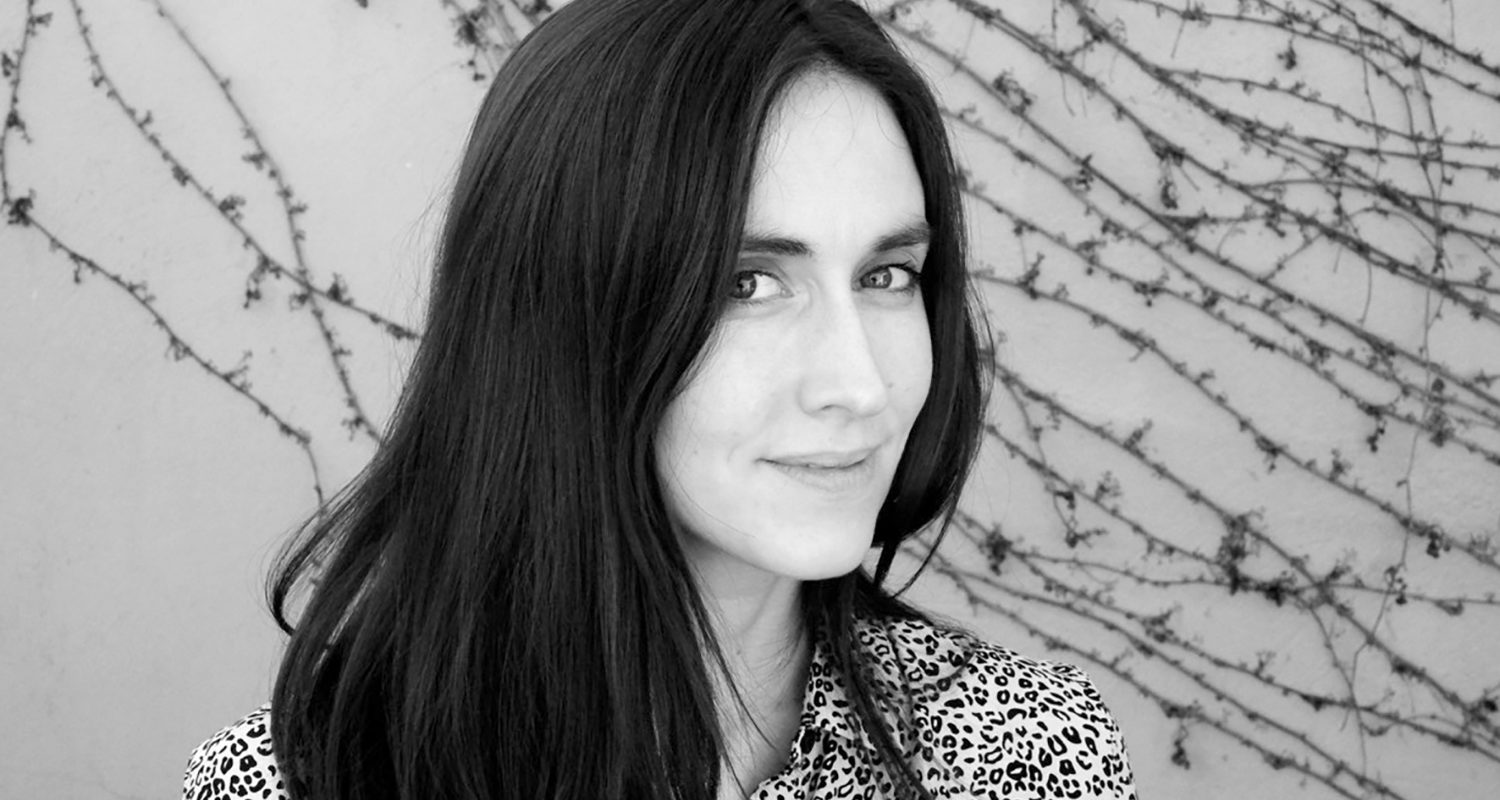 SWAN would like to thank Zurich Film Festival, SoundTrack_Zurich, AWFC and WIFT Germany for supporting this event.