Sexualised violence in film and beyond

Human Rights Film Festival Zurich will host the screening of “The Case You”, a 80-minute documentary by German director Alison Kuhn.

In this film, five actors come up to us with determined steps, stop and look at us insistently. They have something important to report and yet they don’t quite know what happened to them. In an auditorium, they confront themselves and us with a casting experience that has persisted to this day. Gradually, based on interviews, reconstruction and performative elements, a perfidious case of abuse of power comes to the surface. It becomes clear: each individual was cornered, paralyzed by touch and stage directions that turned them into puppets in an abstruse experiment. “I just hoped someone would help me,” says one of them. Helplessness, shame and disappointment are palpable. The actors try to understand: How could they be manipulated in such a way as to let go of all inhibitions and covers? Their joint reappraisal is an impressive testimony to self-empowerment and thus goes far beyond acting and MeToo. A spotlight on sexual violence and its immediate consequences.

The screening of “The Case You” will be followed by a panel discussion in German about sexualised violence in the film business. 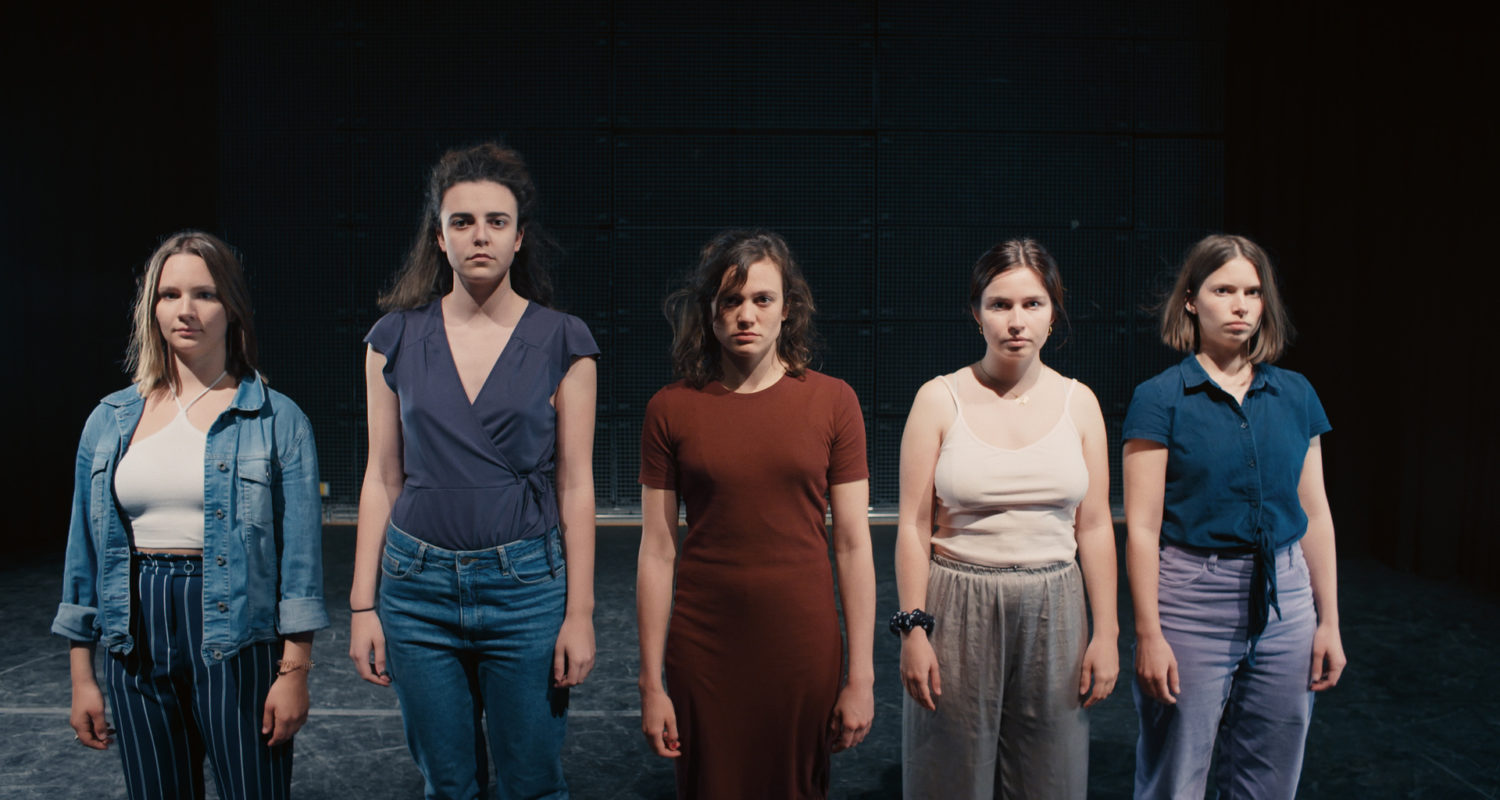 This event is presented by Brava and supported by Human Rights Film Festival Zurich and SWAN – Swiss Women’s Audiovisual Network.